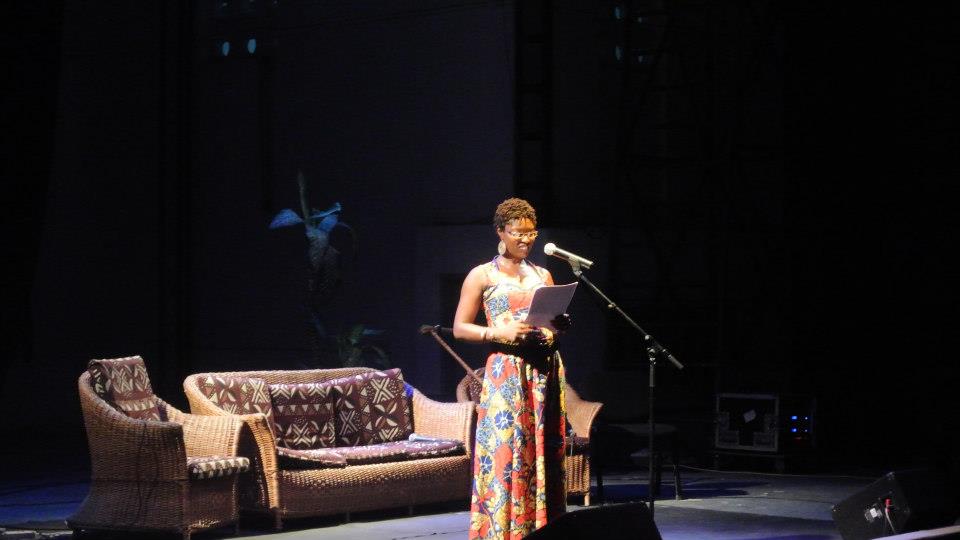 That’s how old I turned a month ago…

Last year was the big 4-0, and my, did I have a blast! We threw a real house party in a gem of an Airbnb apartment I discovered. I wanted it to be just like a wedding. Long gown. People coming days ahead, manis and pedis at a chosen salon, hair in an up-do, makeup on point, the gathering of folks and my descending the proverbial stairs as people waited downstairs for me…. (shout out to #replenishspa)  I got to do all of it. Just like I had dreamed it. In my twenties I used to say if I wasn’t married by 40, I would throw myself a wedding party and adopt a little girl from Haiti. I’d walk down the aisle to meet her and then we’d have a commitment ceremony and then we’d sashay back down to the outside to have a proper party. The implications of that latter part hit me years ago as I learned more about the systems. Alongside getting educated on issues I also lost my urge to raise a child so that vision became a distant memory. I adopted a 20-year-old Bonsai instead. She’s barely alive; I’m glad Children’s Services won’t be coming for me.

Last year I just wanted 40 of my friends to gather in the house and eat and laugh with me. I got my wish. As I sit here, I think wow, how time really flies. There was such anticipation for the 4-0 for almost a year leading up to it, and it came and went albeit, with much fanfare, yet it still came and went, and life went on. This year before I turn 42, I want to go to France. I have no vision of how I’m going to get to France or where I’m going to stay given my current financial woes, but I want to go. I always regretted never having studied abroad in France, or another French speaking nation for that matter, while I was in school. I took 4 years of French and always thought it was such a beautiful language but lost most of it as the years went by and I didn’t use it.

The years have gone by since my first trip to a French speaking country. I recall how utterly excited I was to be able to speak with the locals. Of course, anyone who has studied a language knows that what you study in books is not necessarily what the people speak. In Ayiti, if I spoke my book French I was upholding imperialism. In Morocco, I wanted to use the Arabic I knew instead of the French. In any case, I’ve not really had a chance to fully immerse myself in the language and use it daily.

So I’m here thinking of language and getting old and maintaining culture even when you are so far removed from it. This morning, I realized suddenly that since my mom was on vacation, I hadn’t spoken my language in a week and I panicked. She’s the only one with whom I speak with enough frequency to maintain the language and its intricacies. She and her brother speak a second language in which I am semi fluent but they don’t speak it with me when we are together. We all resort to our maternal tongue. Perhaps it is to protect me and not embarrass me since they feel I am not as fluent. I should be grateful just to be included in the conversation but oftentimes it bothers me. Our blood line in the U.S. is not long and when my mom and her brother go to join the ancestors, I will not have anyone to speak the language with because my youngest sister was never taught, and the middle sister has chosen to cut ties with me.

Should I be doing something to change this reality? Perhaps join a Ghanaian American group? 🙂

Of my generation of siblings and cousins (those in the U.S) and of those who have children; they have not taught them our language actively because most of us have partnered with non-natives. Not a judgement per se, just what is. So today as I think of getting old, I think of not being surrounded by my language. I wonder if that is why some folks have children. I know I would have taught mine to speak my language. Even when Beloved and I were making family, we started teaching each other words for basic things in our languages and using them at home.

I just read a recent interview with Ngugi wa Thiongo who speaks about language as a war zone and refers to himself as a language warrior. War zone, because no matter who was colonizing whom, language was wielded as a weapon. Our native languages were forbidden in school and we were charged a few Cedis if we were overheard speaking it outside of vernacular* class. The colonizer not only demonized the natives’ languages but put a cost to using it thus creating an effective deterrent. Ngugi writes mostly in his native language, Gĩkũyũ. He does translate all his work into English still because he acknowledges that because of colonization (for better or worse) the only way to communicate even with other Africans is through the colonizer’s language.

This got me thinking. Could I ever feel confident enough to write in my mother tongue? I have a great command of the English language and I’m a champion of learning the master’s tools, so I can sit at the table. But does it make sense if I’m still not given an invitation to the dinner? I am a stickler for grammar and words and I’m an elitist when it comes to being articulate. Don’t even step to me if you can’t differentiate they, their, they’re or any other such intricacies. But does it mean the colonizer has won in having such a prized pupil? I continue to further the colonizer’s cause, n’est pas? I am aware that my longing for French immersion is antithetical to this argument of being a language warrior and perhaps I should be aspiring to learn instead (and be immersed in) Ewe, my father’s mother tongue.

Maybe these are thoughts that happen as one gets older and starts to take stock of what’s important. Or maybe these are just thoughts of someone who has been challenged by reflecting because of the absence of my native language in my life this week. Whatever it is, I am here at the paper, writing and that’s a feat accomplished not for any colonizer, despite the fact that I have written all this in English.

*Vernacular class was a period in the school week’s calendar where each student opted to study one native language. Most studied their mother tongues if they spoke it at home because it was a guaranteed A. I opted for studying my father’s because he was not around and I thought speaking his language would connect us.